Go and make a difference!

It’s a nice and quiet evening. The fireplace is spreading a comfortable warmth throughout the living room and good smells come from the kitchen. After a long working day it’s good to relax and spend some quality time with the family. The dog is asking for her evening food. The cats installed themselves in a comfortable chair appreciating the fireplace whilst, in all their kindness, accepting that some human beings share the house with them.

Nice music is playing and the candles have been lit. Curtains closed, all nice and cozy.

Just like that the vibe in the house changes from relaxed and comfy into action.

Whatever the plans were, they’ve now changed.

Whatever you were doing, just drop it.

It’s the sound that calls the first responder into action. In no time she changed into her uniform and runs out of the door. In the meantime he pulled her car from the parking, leaving it with the engine running and the door open so she can leave as fast as possible.

Someone is in danger, someone needs help!

Whilst she jumps in the car, he shouts “Go and make a difference” to encourage her. The adrenaline pumps through her veins, fair chance she doesn’t even hear it. Off she goes, decisive into the unknown, prepared for the unexpected.

He slowly walks back to the house. Clueless when she’ll be back. Clueless how she’ll be back because, some of the incidents she’s been called to, made a deep impact on her. Like when holding that crying girl who watched her way too young mother die. Or when 3 youngsters had to be pulled out of a car after it crashed.

Sometimes he even wonders if she’ll come back. Since some who go for the rescue, become a victim themselves… 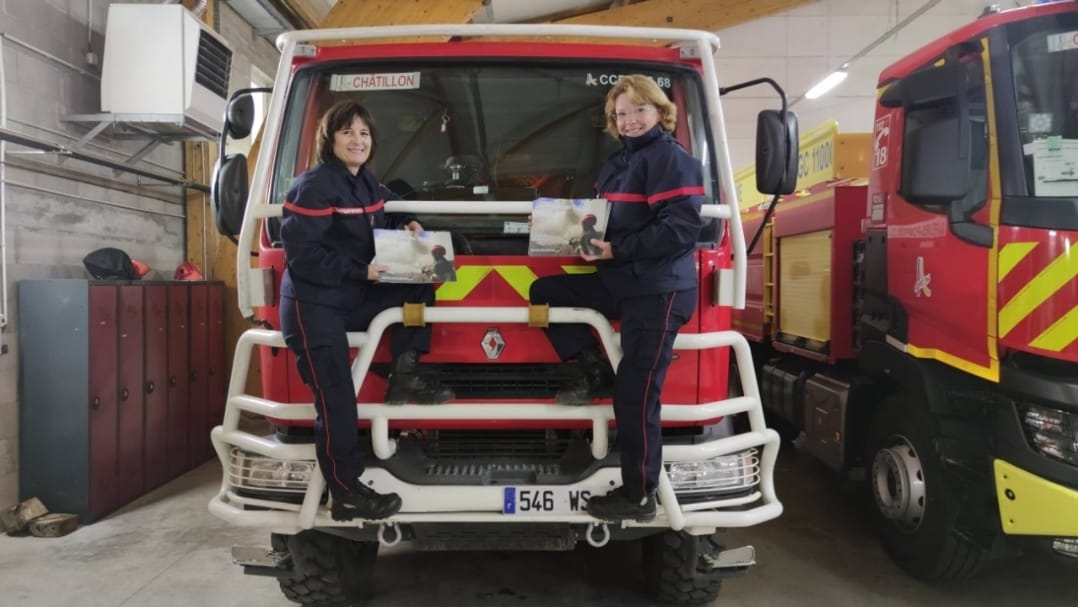 Yet sometimes, society isn’t able to give the respect the heroes in ambulances and firetrucks deserve. Let’s not forget the heroes from the police!

They deserve respect and all the space to do their work. It’s absurd some people think it’s a good idea to hinder their work. To offend or even threaten them. In extreme cases, the ones coming for the rescue become the victims because of violence from the public.

When these thoughts cross his mind both sadness, anger and fear fill his heart. He turns around to just see the red lights of her car disappearing into the night.

He whispers, “Go and make a difference”. Now he adds “Come home safely”.

I know this story very well. Because “she” is my wife.

Share your thoughts Cancel replyPlease do not use offensive vocabulary.

Enter your name and email below to receive instant access to Alex's valuable recources, tips and articles.